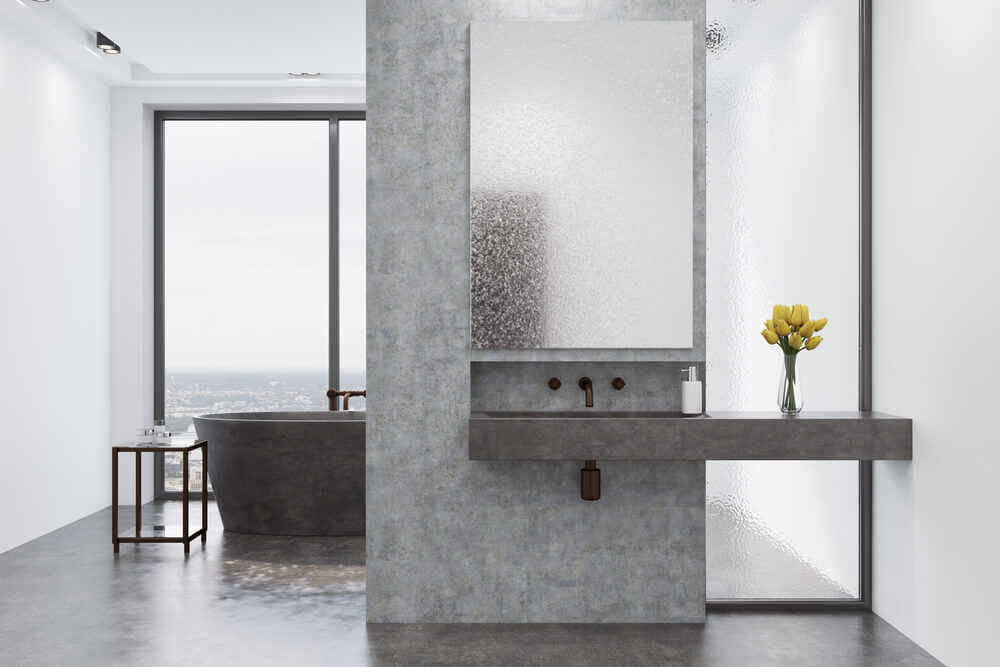 While homeowners typically take on DIY projects to save money, it turns out that many of them are breaking their fixer-upper budgets and spending much more than they planned, according to a recent survey by Porch. While 5% of homeowners finished their fixer-upper projects under budget, and 52% finished on budget, 44% went over budget.  And the homeowners who went over budget, spent, on average, 38% more than planned.

“One of the most common issues that can affect all of these projects is not understanding what your budget really is before you begin,” says Mick Lynch, Senior Vice President of Installations at Power Home Remodeling in Chester, PA. “It’s so important to set a proper budget and identify what you really need and how much those items actually cost before you start your work.”

In addition to having an unrealistic budget, sometimes, unexpected problems occur. The highest percentage of survey respondents named these as the projects in which they went over budget.

The size of your house plays a role in the cost of installing a new HVAC. Homeowners often underestimate how many BTUs they’ll need to cool the house. Ductwork is another area that can increase costs. Yet another factor is the type of HVAC that’s installed. Some brands are (relatively) inexpensive, while other brands cost significantly more. In addition, installation costs vary by company. That’s why your HVAC budget shouldn’t be based on how much a co-worker or family friend paid for their system.

However, Nathan Outlaw, President of Onvico, a construction company in Thomasville, GA, says it’s quite possible to stay under budget. “You need to find a good company, get a firm proposal, and use a contract,” Outlaw advises.

“Plumbing can go over budget during repairs or remodels when issues with existing lines are found.  Sometimes old pipes start falling apart or can’t be used anymore and need to be replaced,” says Outlaw.

Homeowners might encounter another problem when they decide to move plumbing components around. For example, Audrey Monell, President of Forrest Anderson Plumbing and AC in Phoenix, AZ, believes that you should think carefully before moving your shower. “While it will improve the overall appearance and layout of the bathroom, it will create more work and expense,” she warns. “That is because you have to move the shower drain as well, which can become a major plumbing project. If the drain is incorrectly installed or sealed, you run the risk of allowing sewer gases into your home – a serious health hazard.” Even if you’re only moving it a short distance, Monell says you will probably need to have new pipes installed or you might have serious water damage down the road.

If you’re thinking about transforming your basement, you need to be clear on the goal of the space “If you’re remodeling it to be a fun space to hang out, that’s one project. But if you’re trying to create a entertainment lounge with a home theatre, that’s a completely different project which will require a different scope of work, and drastically increase your budget,” Lynch says.

Also, sometimes, homeowners don’t consider that the basement will need to be heated. “Physically heating a cool basement is a bigger task, as it usually requires infrastructure improvements to be made to the space, including the addition of ductwork or a heat source,” according to Marla Mock, VP of Operations at Air Serv Heating & Air Conditioning. She says you may need additional heat vents, a heated floor, or a basement-specific heating option. “But be advised that an electric space heater is not an ideal everyday solution.” Mock explains.

“Bathrooms can frequently be affected by the ‘Pinterest Diet,’ in which homeowners begin shopping around and decide they must have what they see on imageboards,” Outlaw says. “This can turn stock vanities into custom built pieces, simple tile into intricate designs, and solid walls into glass.”

Lynch agrees, and says his customers get really excited when picking out items for the bathroom. “It’s fun for them to do a brief walkthrough in a home improvement store and establish their budgets based on the products they see in the store.” But then, he says they go home, do more research, and decide to start swapping out light fixtures, sinks, etc.  “Now, they find their overall total has skyrocketed, but at this point they’ve become attached to those new features and are now committed to them.”

The 2019 kitchen design trends can can provide inspiration – but sometimes, they also temp homeowners to spend more than they should. “Appliances generally go over budget when a homeowner goes shopping and decides they need the latest and greatest features – like maybe sending a tweet from the fridge,” Outlaw explains.

Another problem can occur when homeowners try to save money by shopping online for their own appliances. “If the appliances end up not working in the space, that’s wasted money,” warns Larry Greene, President of Case Design/Remodeling in Carmel, IN.  “It could be helpful to clue in a remodeling firm for this step, as they’ll have helpful connections with local suppliers, saving you money on shipping and time if returns or exchanges need to be made.” In addition, Greene says a professional would be aware of common sizing mistakes and able to assist homeowners in comparing materials.

Your roof could be hiding numerous problems. Image: Karamysh/Shutterstock

It’s hard to guess what’s hiding under your roof, and Outlaw says that’s why roofing projects tend to go over budget. “If water has been leaking through, there could be a lot of plywood to replace. Improperly installed crickets can lead to water getting behind chimneys. Roofs become expensive when they become framing jobs,” he says.

Also, this is another case in which DIY efforts may be counterproductive. “Last year, we completed nearly 18,000 roofing installations, and I found time after time that homeowners first tried to complete the job themselves,” Lynch says. “But they quickly realized that they didn’t have the knowledge — or the proper tools — to finish the job, and needed to bring in professional reinforcement.”